Lipstick Through The Ages

Lipstick Through The Ages

The world of cosmetics (as well as raw cosmetic materials) is vast and inseparable from the threads of lipstick history that led us here. When it comes to science—and believe us, making cosmetics is a science, there is often a rich history that is intermingled with culture and experimentation. At the end of the day, all things created were done so at a point because they offered some kind of utility through their fashion or their practical benefits. Let’s take a brief look at how lipstick has evolved throughout the ages.

It’s difficult to discover just where exactly a trend or invention began. Such is the case with lipstick, the act of applying makeup or paint to the body is as old as time. Many ancient civilizations and tribes believed that body paint and designs would offer mysterious powers or favor with the gods.

It is well known that the citizens of ancient Sumeria were possibly among the first to begin using lipstick. This was done by crushing gemstones and using the amassed product to coat their faces for decoration. This was centered around the lips and eyes.

Much like how makeup among other things is used to signal various messages, the ancient Egyptians wore makeup to signal their social status. Cleopatra was said to have used a lipstick that was a red color that was obtained by crushing carmine beetles and ants.

An interesting fact about ancient Egyptian lipstick—and makeup, in general, was that it was believed to have healing powers. As we mentioned earlier, this idea of cosmetics possessing strange powers is everywhere throughout our history as humans. Even in our modern age, we believe that the right look, the right combination of cosmetics can turn heads and expand the reach of our presence. Can it really be said that this is incorrect? A woman wearing a sleek black dress and potent red lipstick is an iconic and commanding look to this day.

Interestingly, the makeup that ancient Egyptians used DID have some kind of powers. While it was still poisonous because it was comprised of four lead-based chemicals: galena, cerussite, laurionite, and phosgenite. The percentage of which is unknown, but it’s safe to say lead in your cosmetics is not a great way to start your day.

It makes a great deal of sense as to why many ancient and even relatively recent civilizations had turned to using lead in their cosmetics. It is quite easy to make a powder out of them and many metals create appealing colors that are difficult to obtain through organic nature. We take our understanding of science today for granted, without any foundational knowledge we too would be wearing lead and marveling its beauty of it.

Lipstick in China and Japan

The geisha of Japan are a very well known aspect of cultural history. These women were entertainers who were well versed in the ways of dancing, singing, and entertaining guests. In western culture, geisha were often confused with courtesans but they are not the same. The subtle grace, strength, and elegance of the geisha in social matters are what gave the impact behind the makeup that was used to create their white faces and stark red lipstick. This lipstick in Japan at the time was created by mixing tar and beeswax and it created a very thick mixture.

In ancient China, lipstick was originally used for religious ceremony but increasingly became used for its cosmetic purposes as time went on. In prehistoric times in ancient China, lipstick was more akin to a lip balm that was used by both women and men. They were sourced from animal blood, minerals, and plant juices. Vermillion—a red pigment which is essentially mercuric sulfide was used to achieve a highly striking red pigment. This was mixed with animal fats and mineral wax. Boy, it looked really good, but as you can probably guess, it too was unbeknownst to them toxic. 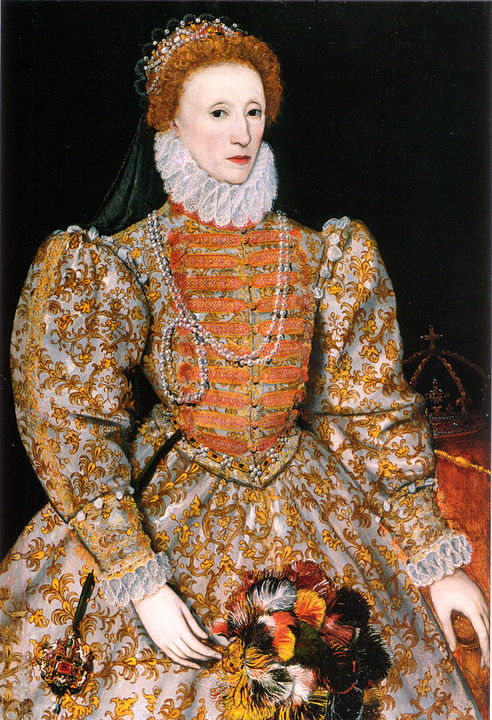 Lipstick wasn’t very common in Europe until Elizabeth I popularized the look for nobility. Lipstick in this era was created from beeswax and red dyes created from plants. Just as it had become popular, it was eventually deemed uncouth and improper thus waned in popularity until the late 1800s when a newer formulation lipstick made of beeswax, castor oil, and deer tallow had penetrated the market and a more familiar, modern lipstick followed in the coming decades

Lipstick in the Modern Era

Lipstick history as we know it truly began in 1915 when Maurice Levy invented the cylindrical tubes that housed lipstick in its familiar forms to us. This increasing popularity of lipstick in the United States can be greatly attributed to the enhanced consciousness surrounding fashion and fascination with popular actresses that now appeared on television screens for everyone to see in the 1930s and going forward. Even before this, magazines were rife with tips regarding cosmetic usage.

Modern lipstick is created using a wax such as beeswax or carnauba wax which has a high melting point. Oils such as olive oil, mineral oil, petrolatum, and cocoa butter are common.

The Science of Raw Cosmetics Manufacturing

A brief stroll through the pages of history shows you just how many civilizations have come to using lipstick on their own. Unfortunately, almost all of these concoctions were toxic in some form or another. When you stop to consider that if you had no knowledge and no way to analyze the compounds you were taking from nature, it would be quite easy to create a poisonous mixture and have little reason to suspect it was harmful.

Besides the much welcome lack of poisonous ingredients such as lead, one of the biggest innovations is the cutting edge science and chemistry that high-end labs such as Phoenix Chemical put into our work. Lipstick is on its most basic formulation a combination of wax, oil, and an emollient—such as one of our many Pelemol emollient products. The difference between the lipstick of the past and today’s modern formulations is the absolute control you have over your end product. If you want to develop a line of lipstick that not only features many different shades but also has a highly specific matte finish or something extra glossy, Phoenix Chemical can make that vision a reality through our precise chemistry. We can even do it while using natural ingredients!

We aren’t the only ones who are aware that putting the wrong things in your body can have adverse effects on your long-term health and wellbeing. The green movement prizes sustainability and plant-based natural ingredients above all else. As a response to that, Phoenix Chemical is proud to present Green Chemistry. Green Chemistry is the ultimate solution for businesses and brands that want to provide all-natural beauty products to their customers.

If you’re looking to develop new products or kickstart your cosmetics brand the right way, contact Phoenix Chemical to turn your product vision into a reality! 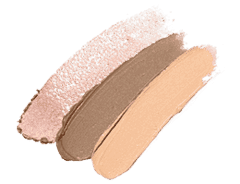 We will send a standard 4 oz. sample via FedEx Ground (if in stock) at no charge.